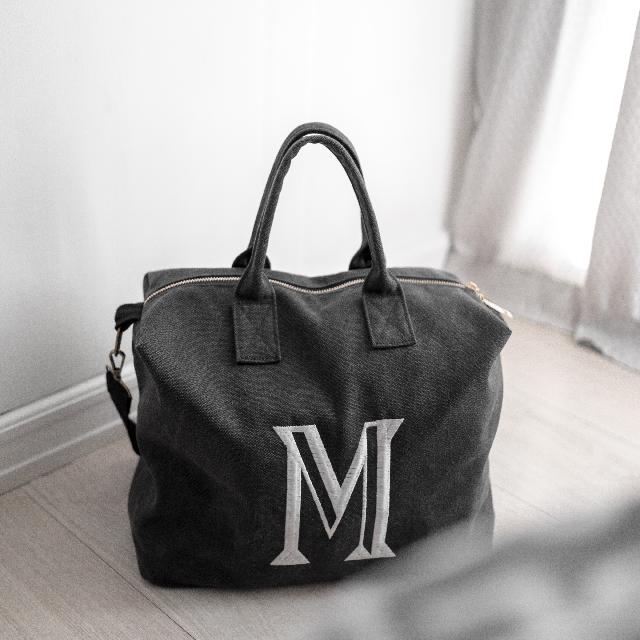 Dick Appt Gone Wrong is a series of stories crafted from reader submissions. This series shares their worst dick appointment stories. All names and places have been altered to protect anonymity. Topics are graphic in nature. Discretion is advised.

This is my story. It still stings a little bit.

This guy, we will call him Mark, and I were digging each other, Nothing serious, but cool enough that we spent New Years Eve together. He was sweet, separated almost a year, very timid, genuinely liked women. He was a really nice guy, except for one thing. Mark was one of those sexually passive aggressive guys. I hate PA in general, but he wasn’t brash enough to make me feel threatened. I just thought he was corny.

The day has arrived. I decide its time to part with the panties. He’s been good. He is still here and still h*rny as ever. I pull my famous move, which is a middle of the day dick appt. These are especially great on the first run because you always have an excuse to leave. You’re welcome?. I don’t tell him what’s on the agenda, I just tell him I will stop by. Of course he’s excited. He gets another opportunity to throw sexual hint bombs lol.

When I arrive I get strategic and I leave my purse in the car. Just my keys and my phone will do. Did I tell y’all about the guy that would take things out of my purse so I would have to come back? Yea, so don’t do that. Mark meets me at the door because he could see me pull up from his apt window. As I am walking up, I smell Black Cherry Merlot and I knew it lol! It is 3:30pm. Why do I smell that sultry ass candle during lunch hours? Anyway, I slide past him, take off my shoes and sit on the couch. I could see my car out of the windows if I turned around, I thought. Cool.

I put my shoes down in the corner next to the couch and put my phone inside the right boot. As I turn around of course, he is standing there waiting for his hug like a creep. I like those kinda creeps though lol. We hug and I sit down. Mark starts talking about this pizza place he wants to try and this shadow rolled passed the window. I thought it was just a car, so I continue talking. Mark’s face slid down his neck, into the collar of his shirt and exited his soul. I don’t know what’s going on, but I know panic when I see it. He starts pacing in circles. I stop talking and quietly say “what do you need me to do?”

“Can you please go into my room? I’m so sorry.,” he says. I did my best impression of Ilena’s cousin and slid past the doorway. When I hit the room I heard some police kicks at the door. OMG! What has he done?? I see a closet and slid inside without a sound. Oddly, there’s a window in the closet and I hear this somebody getting cussed out! Its his ex-wife! She’s yelling “You think you just gonna leave me and go live your life?” Over and over she keeps saying that phrase. Mark is still so calm, probably because he called the police before he opened the door. She is not calm though. And now she wants her TV.?

I knew they were separated and I knew it wasn’t amicable. He often argued with her about seeing the kids. He said she took the breakup badly and kept the kids from him as punishment. I didn’t believe that of course, because all men say that. He was right though, she wasn’t happy. I hear her ask is somebody in the house. “Why won’t you let me in?!” Instantly, I froze. There is a tussle, I hear a crash and she’s inside. Mark is trying to reason with her but she’s not interested. Suddenly, I hear kids crying. She has her kids in the car with her while she is putting on this show and they are bawling!

I never saw her, but I can hear her. Her voice told me she was a 5/11, Louisiana woman with a gold tooth, and flip flops on in January. I am not prepared for this, I thought! Looking down at my feet I realize my shoes are still tucked next to the couch with my phone. Shit! I hope she does not see them! Here I am trapped in this closet, and I am going to fight this lady that I know looks like the big friend on Bebe’s kids, over a man I’m not even sure I like, like that. I look around, and there is a sword tucked into the corner. When I picked it up I realized the decision I was making. I’m going to have to protect myself from this woman, and I was NOT about to die over no passive aggressive man.

I was about to separate these children from their mother. The yelling is getting closer. I slide into my best Kill Bill stance, I swear! This is it. In a quick second, I decided I couldn’t live with slashing her, so I adopted a poking stance instead?. All of a sudden, I hear Marks voice boom, “GET OUT!” Scared the shit outta me. I know because I peed a little bit. It must have scared her too, because she was back at the door. I hear her outside calling her friend to come get her kids because she is ready to go to jail today! What kind of bullshit have I gotten myself into….AGAIN?!

The police show up finally. They ask her does she live there? She says no, but they are still married. He asks her why she’s here and she yells about the TV. The police asks how long has he had the tv, and Mark said almost a year. I swear I heard the police laugh. He told her something about 60 days and asked Mark if he wanted to press charges for the damage? Being the gentleman he is of course, he declined.

Everyone leaves. He comes and opens the door. I stop him from talking and just stare at him. I finally ask if he is sure she’s gone? He assured me he watched her leave. I tiptoed over the broken glass and DVDs to my shoes still tucked away in the corner. He followed me around saying how sorry he was, meanwhile I didn’t say a word.

I walked to my car with my shoes in hand, and took my ass back to my side of town. He called me on my way home and…..yea. I let him know this wasn’t going to work out. He was so apologetic. He said, “what could I have done to stop that from happening?”

IDK, and I was not sticking around to find out. I never talked to him again. Ever.

What would you have done? Comment below and let me know what you think!

Email your stories to ExpressionOverRepression@gmail.com to add to this series.

Types??? Yes, there are different types of attraction that humans (and maybe animals, who knows) experience. We have been taught to believe attraction is very linear and concise. That is simply untrue. This fallacy may […]

Here are some of the gifts the Panny left me with, and I’m lowkey thankful for each of them. Seeing my value as a business woman. I have just been “doing this.” Flying by the […]

What Is It? What is beauty? We understand the definition in its current context to mean “a combination of qualities, such as shape, color, or form, that pleases the aesthetic senses, especially the sight.” Who […]